Ranked #1 in Best Counties to Live in New Jersey

Somerset County is at the hub of Central New Jersey. As one of America’s oldest counties, Somerset is steeped in colonial and Revolutionary War history. The county was established by charter on May 22, 1688 from portions of Middlesex County, with land conveyances dating to 1651. Historic sites, monuments, and buildings are found in virtually every town, preserved for future generations.

The counties 21 municipalities, which encompass 305 square miles, contain a diversity of landscape, population, and development that reflects the varied lifestyles of it’s residents. As of the 2019 Census estimate, the county’s population is 328,934, a 1.7% increase from the 2010 United States Census, making it the 13th most populous of the state’s 21 counties. It’s most populous town, Franklin Township, is home to 62,300 residents, while Hillsborough Township covers 55.00 square miles, the largest total area of any municipality. As of 2015, the county had a per capita personal income of $86,468, the second-highest in New Jersey and ranked 25th of 3,113 counties in the United States.

The Bureau of Economic Analysis reports that 49.8% of Somerset County residents are college graduates, the highest percentage in the state and recently ranked #1 of #21 NJ counties as one of the healthiest counties in New Jersey, according to an annual report by County Health Rankings and Roadmaps.

The counties educational facilities which include Raritan Valley Community College and Somerset County Vocational & Technical Schools are among the finest in the state in it’s category. The college, a two-year school in Branchburg, includes a library/theater complex, convention center, student life center, science center, and planetarium as well as offers a satellite campuses in Bridgewater and Franklin.

Many boards, commissions, and advisory groups help the Freeholders determine priorities and procedures in areas ranging from farmland preservation to human services delivery. Members, who serve without compensation, perform a valuable service to their community. Environmental protection, conservation of resources, shared services, and proper planning for future growth and development – all are major goals for the county government. The Board of Chosen Freeholders remains dedicated to serving the residents of Somerset County and to maintaining the county’s nationwide reputation for excellence.

The county’s 14,752 acres of parkland include golf courses, picnic areas, hiking and bicycling trails, stables, a swimming pool, an Environmental Education Center, and the County Fairgrounds, which each year hosts the Somerset County 4-H Fair.  The county has preserved approximately 8,900 acres of farmland through its Agriculture Development Program, and another 3,253 acres of greenways through the County/Municipal Open Space Partnership Grant Program.

In the friendly area of Somerset County you’ll be in good company with around 329,964 residents with around 74% of those homeowners. With an average age of 40, the residents of Somerset County are well established, made up of families of all age groups. Though fairly kicked back throughout the week, during weekends and holidays, you can see a lot more activity and excitement. Over the recent months roughly 2,057 homes have been sold with an average sold price of $533,181. That is a decrease of $22,657 from the previous period.

We want to ensure that you have all the information needed to make the best decisions when it comes to your home goals. When you enter your info below you will get instant access to the area's latest market report, complete with sales and demographic trends.

Schools In The Area 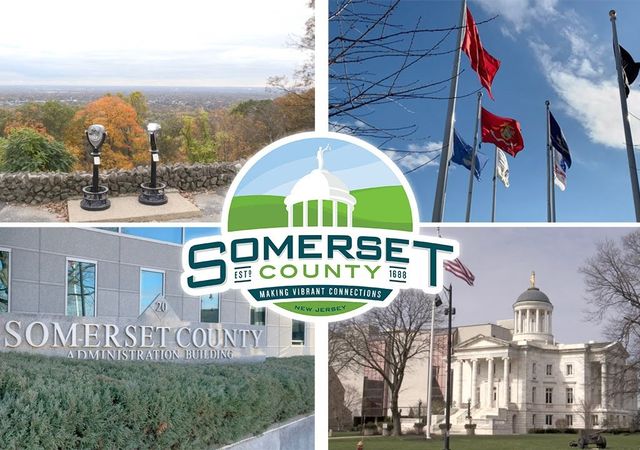 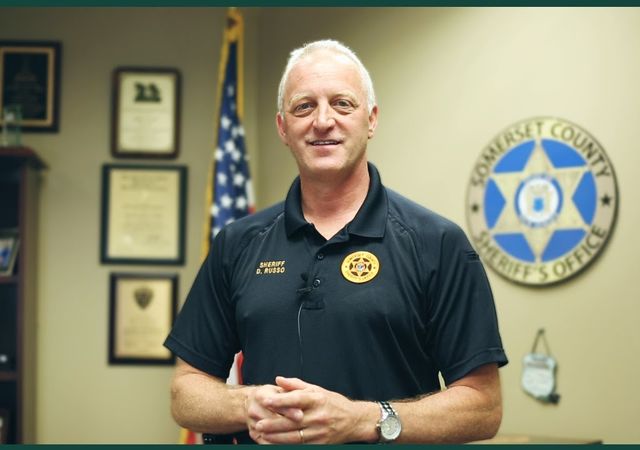 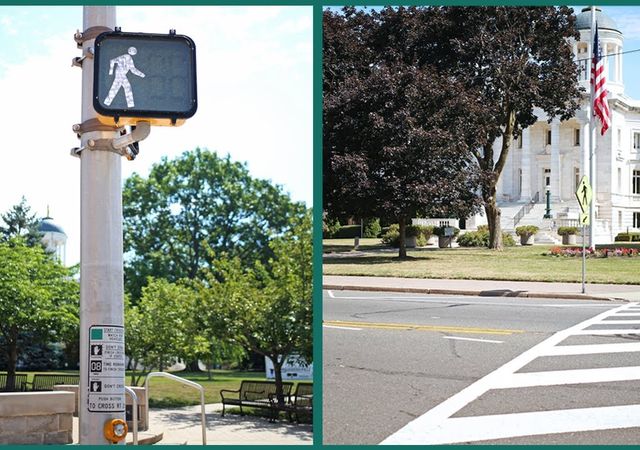 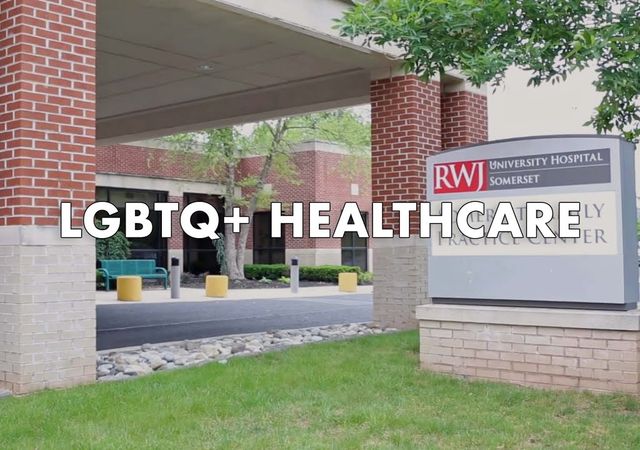 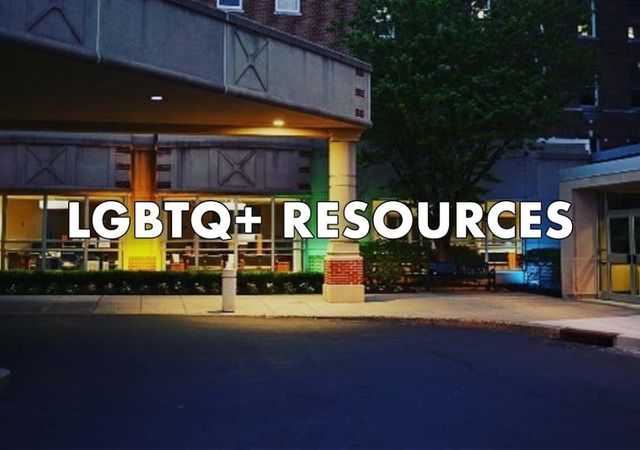 Browse through the top rated businesses that Somerset County has to offer!